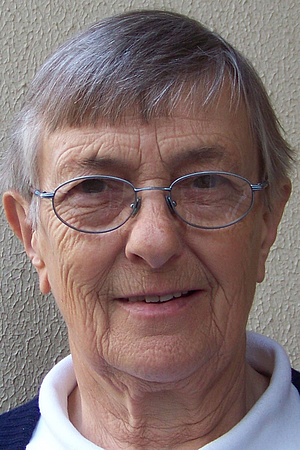 Sr. Ferdinand Robecke died on 7 November 2019 in Pietermaritzburg, South Africa, just over three months after the death of her younger sister, Sr. Josephine.  Sr. Ferdinand was born on 29 August 1929 in Sassenberg in the Diocese of Münster, Germany. She was the fifth of nine children, the first girl after four boys. On 30 August 1955, one day after her 26th birthday, she entered the convent in Neustadt. On 03.05.1957 she made her First Profession and left shortly afterwards by ship on the way to South Africa. When she arrived at the motherhouse in Oakford, she first learned English and Afrikaans and then, from 1959 to 1962, did her general nurse’s training.

She used her nursing skills not only to care for the physical health of her patients, but also took the opportunity to share God's love and compassion with the poor and the helpless.